Underground boring, also known as directional boring, is a process used to install underground utilities including piping and cabling. It is a process that uses a surface mounted drill or excavation unit such as a vacuum truck to create underground holes without disturbing the surface aboveground. This causes less environmental damage than trenching, and saves time and money in the pipe laying process.

Directional boring is done in three stages. The first stage is where a pilot tunnel is drilled along the path where the pipes need to be laid. The second stage is where the original tunnel is expanded using a larger cutter tool known as a back reamer, of which the size is determined by the size of the pipe to be laid. The third stage is the laying of the new pipeline. The pipe is pulled along behind the reamer which allows it to be correctly centred in the new tunnel.

Underground boring can be conducted along long distances, installing multiple pipes in the process. It reduces the effects on existing structures, sensitive areas, and reduces disruption to the public and businesses around the boring area.


We pride ourselves in our ability to reduce the amount of environmental impact we have when we conduct our boring projects, as well as the increased safety to the general public that this method has when compared to open boring.

Where open boring involves digging from the topsoil into the ground the whole way along a pipeline, directional boring involves one entry point and one exit point, leaving the surface atop the new pipeline untouched. This avoids clearing land for excavation, which avoids threatening the biodiversity of a natural environment. It also avoids digging around or through surface or sub-surface infrastructure in a built environment, which could otherwise break access to important infrastructure or directly cause a safety risk. This makes directional boring less invasive, more environmentally friendly, and safer than traditional boring methods.

We adhere to the requirements of our Environmental Management (4001) accreditation in all our directional boring projects, so you can rest assured that Futuretek Civil really does reduce the environmental impact of boring.

Hire directional boring services for your next, commercial, civil, rail, or tunnel project. 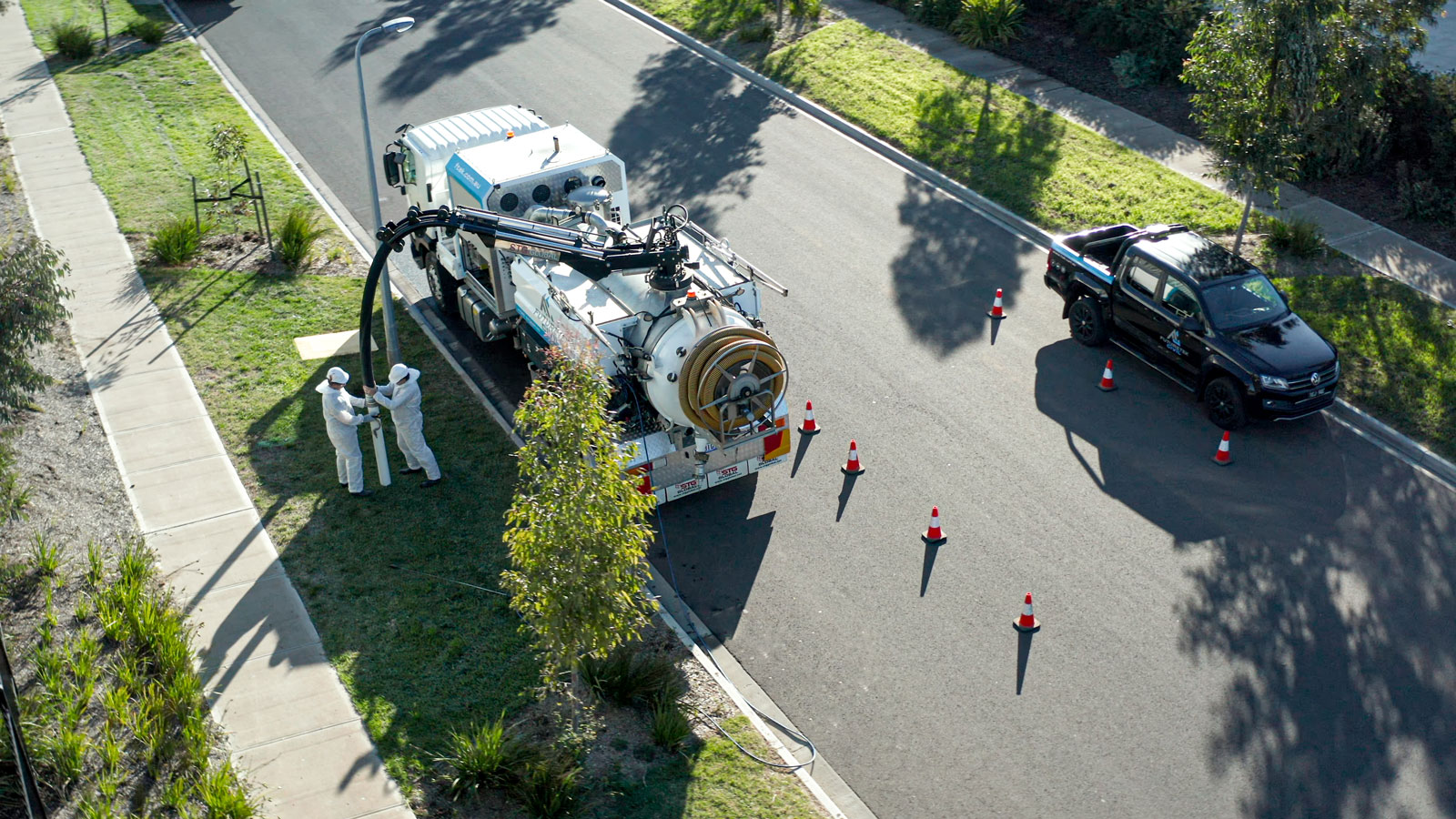 The team at Futuretek Civil are experts in underground boring. We have worked in the industry for the last ten years, and over that time we have done works for large public companies such as Telstra and large government projects like the NBN installation project. We have been an NBN delivery partner on every aspect of network construction works, including underground boring, across Victoria since 2013. No matter the industry, be it civil, construction, or government, we can deliver the quality and budget conscious services that our customers expect of us.

If you are about to undertake a new utility or pipe laying project, contact Futuretek Civil. We can get the job done on time and on budget. From our headquarters in Melbourne Metro, we can travel almost anywhere in Victoria to complete an underground boring project.

Our vacuum excavation solutions are perfect for exposing underground utilities such as pipes, cables, and drainage safely and efficiently.

Our hydro excavation services are a versatile alternative to destructive excavation. We use pressurised water and vacuum trucks to safely excavate around sensitive and delicate objects. 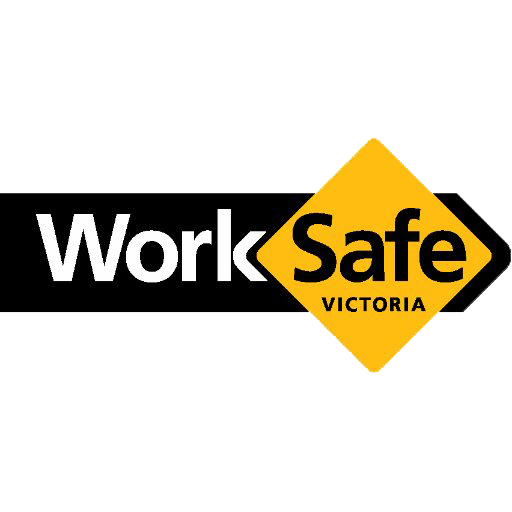 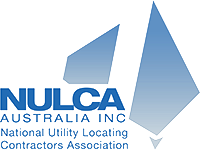 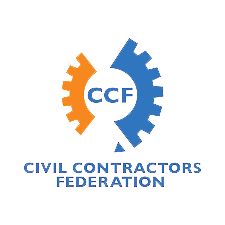 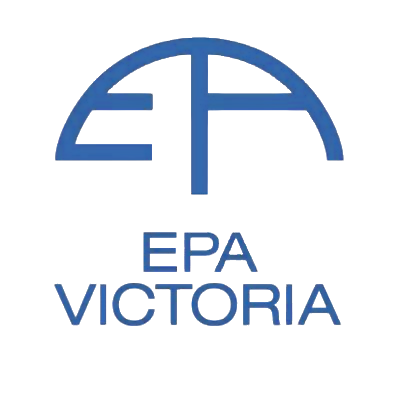